An Editorial By Neil Weiss, Editor/Publisher 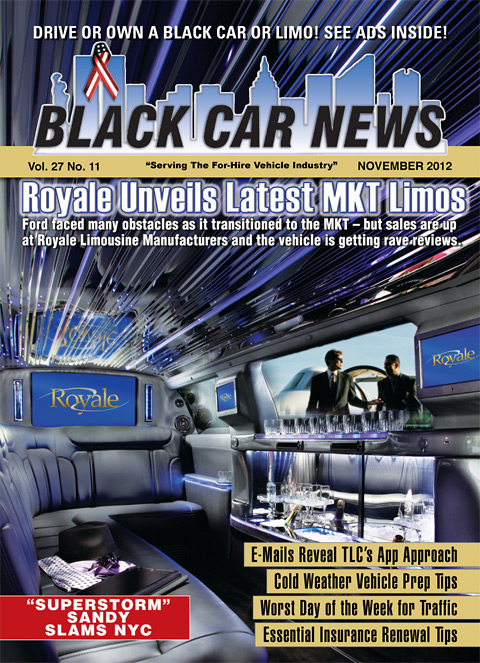 Ford was up against a lot of obstacles as it made the transition from the Town Car to its replacement, the MKT – including a bad economy, a dramatically different appearance, and the fact that there were still a lot of new Town Cars sitting on dealership lots long after they stopped building them.

Six months after the first “livery package” MKTs and MKT limousines started to make their way to dealerships, a lot of people were still choosing Town Cars, well aware that they would never be seen again.

“We didn’t sell our last Town Car limousine until September,” says Cabot Smith, President of Royale Limousine Manufacturers in Haverhill, Mass. “So this fall has actually been the true launch of the new flagship vehicle from Ford.” …